MATIZ, AWARD FOR ONE OF THE BEST RESTAURANTS OF MALAGA 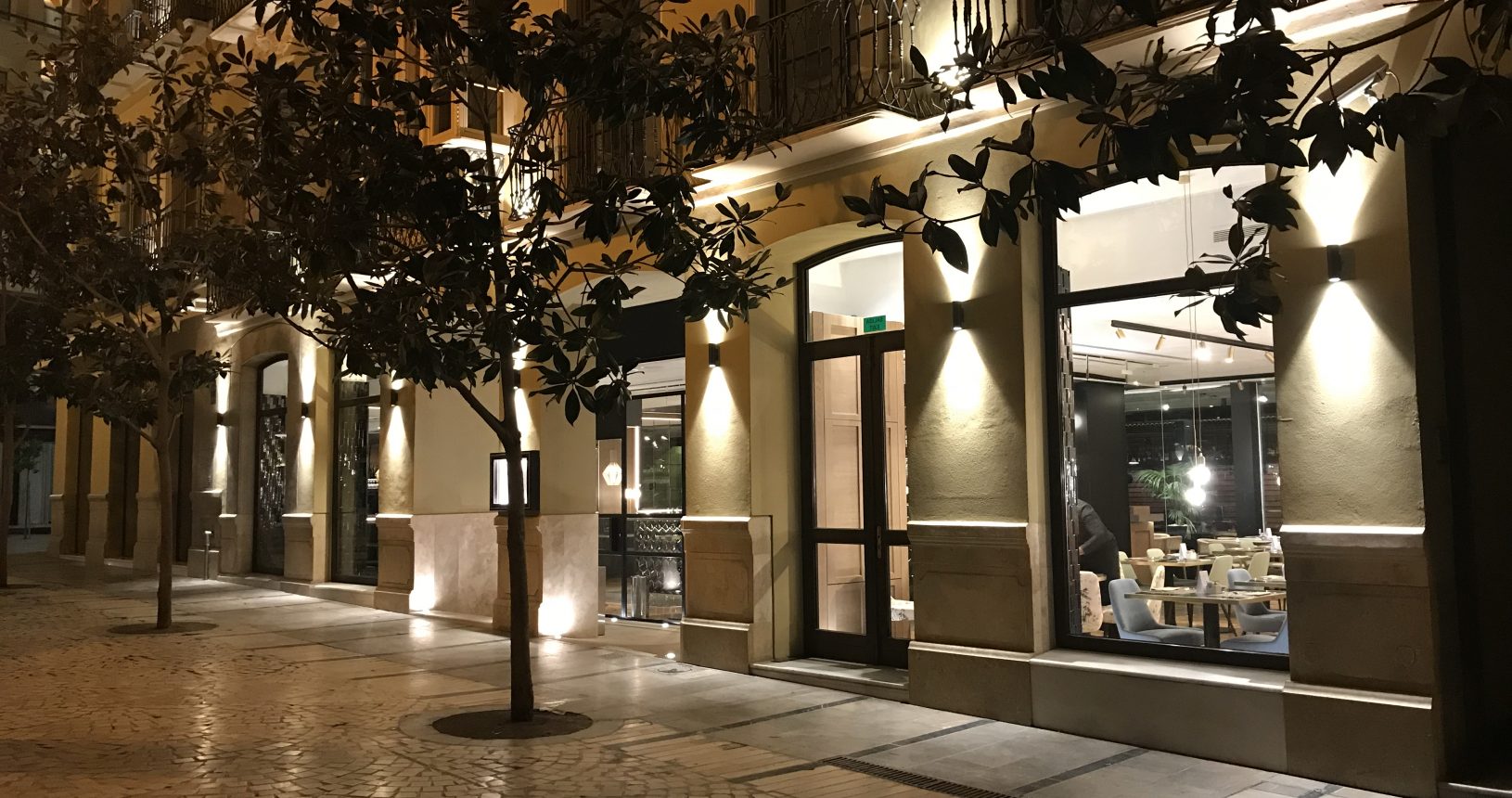 Barely a little more than half a year has passed since the opening of Matiz. But in this time it has already managed to position itself as one of the best restaurants in Malaga. Possibly, many are the keys to its success. But. Unquestionably, one of its sure values is its chef Marcos Granados who has played an important role in bringing Matiz to the top and placing it among the best restaurants in Malaga in such a short time.

But the effort has been worthwhile and has been recognized by the Gastronomic Academy of Malaga, which awards him the Paul Schiff Prize as best chef in the province.

The best chef for one of the best restaurants in Malaga

The Gastronomic Academy of Malaga, which celebrates its 28th anniversary this year, awards each year different values ​​of the Malaga restaurant: the best restaurant, the criticism and national dissemination, the tourist and gastronomic promotion, the best establishment of traditional food, the best Merendero-chiringuito and, of course, the best head chef of the province.

The latter is the Paul Schiff Prize, an award that recognizes the recognition, dissemination and enhancement of the province’s gastronomy and which distinguishes Matiz’s chef, Marcos Granados, this year.

For Granados, the adventure of the opening of Matiz has represented a great challenge «with a staging and a format for which we have firmly bet, with a novel concept and a philosophy in the kitchen that has been recognized«, and all this protected «by a serious team and eager to work«.

The director of Matiz, Myriam Ortiz, explains with enthusiasm: «We are very excited about this award, for Marcos, as it is a recognition of his career, effort and dedication and, logically, because Matiz is the project in which we are together and in which from the beginning we have participated as a team, taking care of all the details so that the client feels welcome and enjoys a magnificent experience «.

Matiz, beyond the topic

We said at the beginning that if Matiz has come to be among the best restaurants in Malaga in such a short time it is for several reasons. One of them is its philosophy, its gastronomic proposal. Based on a kitchen that is pure Mediterranean essence reinvented, with a fresh and current style. With dishes made with seasonal products and proximity, where every culinary preparation is pampered to the detail. A high quality cuisine with an Andalusian spirit in its flavors.

But Matiz is not limited to being a gastronomic meeting point. Is much more. It can be one of the most glamorous romantic restaurants in Malaga, but it is also located in the most select cocktail bars of Malaga Centro. With a fantastic bar, a splendid terrace and a cocktail service with which to enjoy the most suggestive signature cocktails in Malaga.

On January 12, 2019, in the salons of the Marbella Club Hotel, chef Marcos Granados will receive the award as best chef in Malaga … It is just the culmination of a job well done.